As part of National Archives week we asked former First Minister Jack McConnell to reflect on his time in the Scottish Parliament. 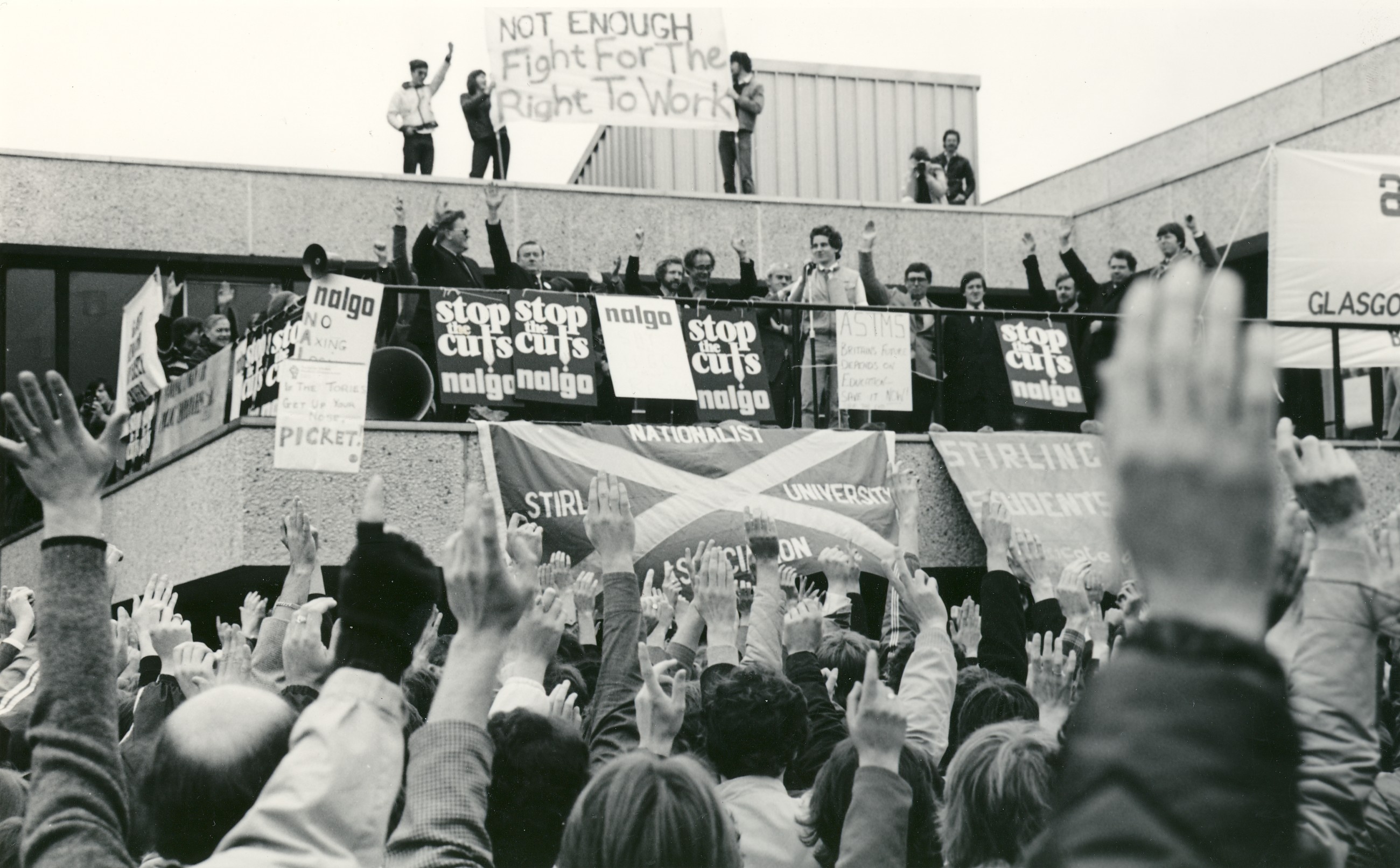 ‘When I cast my first vote in March 1979, in the referendum for the then Scottish Assembly, I could not possibly have realised that 20 years later, after a Scottish Parliament was finally approved by another referendum, I would be sitting in that first Scottish Parliament as the Member for the Motherwell and Wishaw constituency.

Like many of my generation, I was deeply affected by the result of the 1979 referendum when Scots voted Yes but without sufficient enthusiasm to propel the legislation into law. For the decade after we challenged the right of the UK government to impose legislation on Scotland and in the nineties we came together through the Scottish Constitutional Convention to draw up a better plan for Scotland.

On 1 July 1999 that plan became a reality and the new Scottish Parliament assumed its powers. These were difficult years, with the loss of two First Ministers, many scandals and signs of uncertainty. And suddenly in November 2001, with an immense sense of pride, I found myself elected to the position of First Minister of Scotland.

My two years as Finance and Education Minister, with responsibility for External Affairs, had given me a good grounding in the work of the Scottish Government. We had to steady the ship, point it in the right direction and then use our powers to help develop the kind of Scotland in which I had always believed.

Despite all the ups and downs of individual moments, even that first four years saw considerable achievements: the end of feudal tenure in Scotland; major land reforms liberating communities from the stranglehold of absentee landlords; Scottish education and health back on track with new legislation guaranteeing the rights of the most vulnerable and professional confidence returning to the systems; the devolution of new powers over renewables in 2002, allowing a commitment to significantly improve Scotland’s environmental record; and challenges to bigotry, homophobia and racism to make Scotland a better place for all.

But the 2003-2007 parliament was to become the most productive in these first 16 years: the transformation of Scotland’s creaking justice system through modernising legislation on everything from judicial appointments to young offenders; new schools and colleges; a smoking ban which led the way in the UK and won over public opinion for the single most successful law enacted in Scotland in recent decades; and the wider use of Parliamentary legitimacy and First Ministerial authority to attract fresh talent to Scotland, reversing Scotland’s population decline and making Scotland more successful.

These were exciting and regularly turbulent times but as an MSP my primary responsibility was to the constituents who elected me 3 times. The people of Motherwell and Wishaw had seen tough times in the eighties and nineties so representing them from 1999 to 2011 was a huge privilege. I look back on the new college building, the new regional sport centre, the new hospital, and the new schools with hope that I helped ensure the next generation have a better chance of reaching their potential.’

Lord McConnell of Glenscorrodale was introduced to membership of the House of Lords in 2010. He served as First Minister of Scotland from 2001 to 2007. He was Minister for Education, Europe and External Affairs from 2000 to 2001 and Minister for Finance from 1999 to 2000. He was the MSP for Motherwell and Wishaw from 1999 to 2011.  He is a graduate of  the University of Stirling and was a member of Stirling District Council between 1984 and 1992, serving as Council Leader between 1990 and 1992.  He was also General Secretary of the Scottish Labour Party between 1992 and 1998.

The Scottish Political Archive holds the McConnell archive with personal papers relating to all stages of his political career.  For further information please email scottishpoliticalarchive@stir.ac.uk