As part of National Archives Week we asked politicians whose personal papers are part of the archive to share their thoughts on being a parliamentarian.  Here Dennis Canavan discusses his thoughts on Parliamentary Democracy. 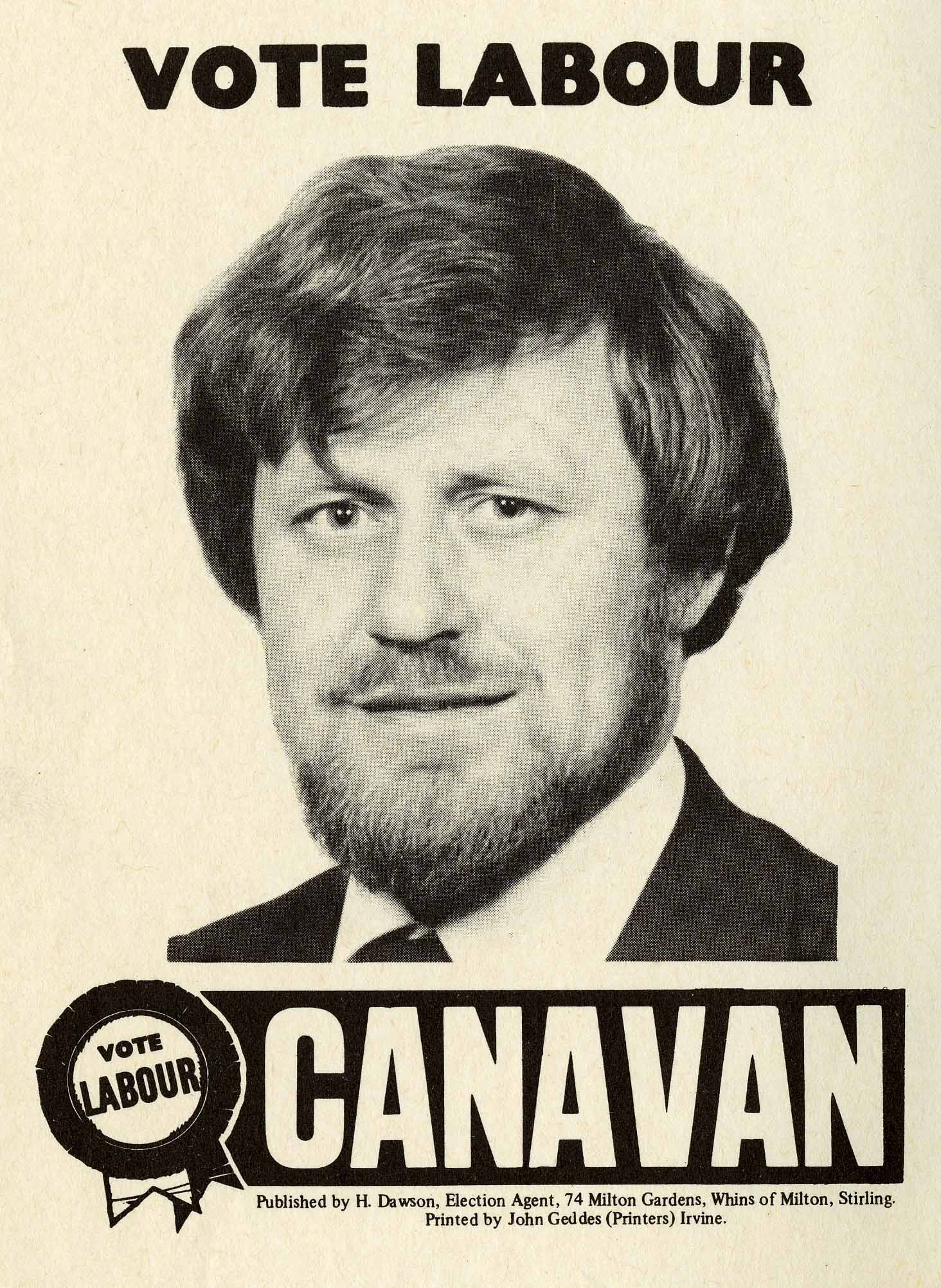 UK politicians are fond of boasting that Westminster is the Mother of Parliaments, the birth-place of democracy. Athenians might have something to say about that but, in this day and age, the Westminster Establishment shows scant regard for Greece and its history.

Whatever the arguments about the past, the truth is that, in the 21st century, the UK Parliament is probably one of the most undemocratic legislatures in the civilised world. It consists of one House with around 800 members, none of whom is elected, and another House whose electoral system can produce a Government with a thumping majority of seats with the support of as little as one third of the electorate.

When I was first elected as a Labour MP in October 1974, I was one quarter of Prime Minister Harold Wilson’s majority and every other Labour MP could make the same claim. When a government has a wafer-thin majority, it enhances the power of the legislature and hence the accountability of the Executive to the people. Conversely, when a government has a massive majority, that accountability is diminished and democracy loses out if parliament is reduced to a mere rubber-stamp.

From 1979 until 1997, I experienced the frustration of being a Parliamentary representative from Scotland, where my party had a majority of elected representatives but we were out-numbered and therefore out-voted by representatives from other parts of the UK. As a result, we were able to voice our opposition but deliver practically nothing for the people we were elected to represent. It was like banging your head against a brick wall. The over-centralised nature of the British state meant that Westminster could impose upon the people of Scotland policies, such as the poll tax, against the wishes of the majority of the people of Scotland and their elected representatives.

Even when there eventually came about a change of Government in 1997, the parliamentary agenda was very much trimmed and tailored to suit the politics of Middle England. I increasingly felt that Westminster was completely out of touch with the people because too many Westminster politicians were living in a cocoon, shielded from the rest of the world.

What a contrast in 1999, when I was elected as a Member of the first Scottish Parliament for nearly three centuries. Although I was the only Independent MSP, I did not feel entirely alone. I almost immediately realised that the Scottish Parliament collectively was responding far more readily and far more positively to the needs, the wishes and the aspirations of the people of Scotland. I experienced this on a range of issues as diverse as University tuition fees, care of the elderly and radical land reform. The only thing I personally missed about Westminster was my membership of House of Commons Select Committees on Foreign Affairs and International Development, although my membership of the Scottish Parliament’s European and External Relations Committee enabled me to continue my interest in international affairs.

My parliamentary experience over a third of a century has enabled me to learn lessons from being a member of two contrasting parliaments as well as observing the work of other parliaments throughout the world.

There is no model of democracy which is perfect in every respect but I have reached the conclusion that “first-past-the-post”is the worst of all electoral systems, because it can produce an elected dictatorship whereby one party can form the government despite having the support of a relatively small minority of the people.

The link between the people and their elected representatives is essential for the survival of democracy and political parties should never forget that. I was virtually born and brought up in the Labour Party. My Grandfather was one of the founding members of the first branch of the Labour Party in the county of Fife. I feel rather sad that, over a century later, the Labour Party disowned me for having the audacity to stand for election to the Scottish Parliament. It was the Party hierarchy who took that decision, despite the fact that I had the support of 97% of the party members in my constituency.

I still think that political parties have a vital role to play in any democracy but there is one thing they should always remember. Parliamentarians should not be treated as mere party hacks or voting fodder. They are first and foremost representatives of the people and that is one of the most basic principles of parliamentary democracy. Politics is not just about politicians. It’s about people.

Dennis Canavan is a former Labour MP and Independent MSP.  The Scottish Political Archive holds some of his personal papers.  He has participated in an interview with SPA discussing his memories of the 1979 and 1997 devolution referendums. His interview forms part of the Devolution Referendums Oral History Collection within the archive.

Follow @Scotpolarchive
Capturing the Referendum Campaign for the archive- a volunteer’s pers... Jack McConnell reflects on his time in the Scottish Parliament
Scroll to top