Radical Independence are a group of activists, intellectuals, and representatives from across the progressive movement who have united in support of Scottish independence in advance of the 2014 independence referendum. 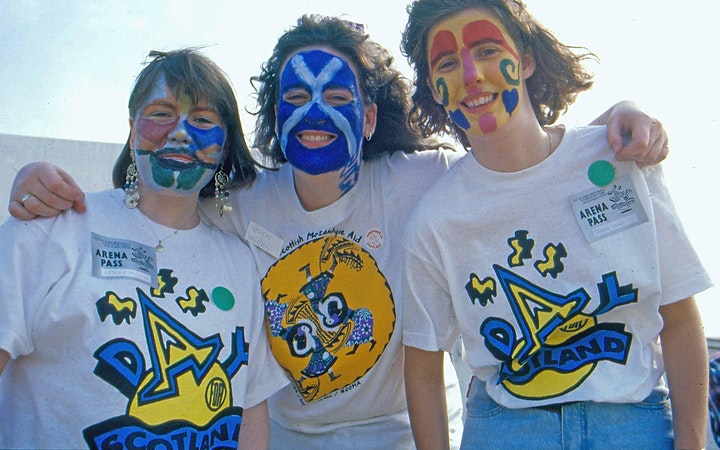